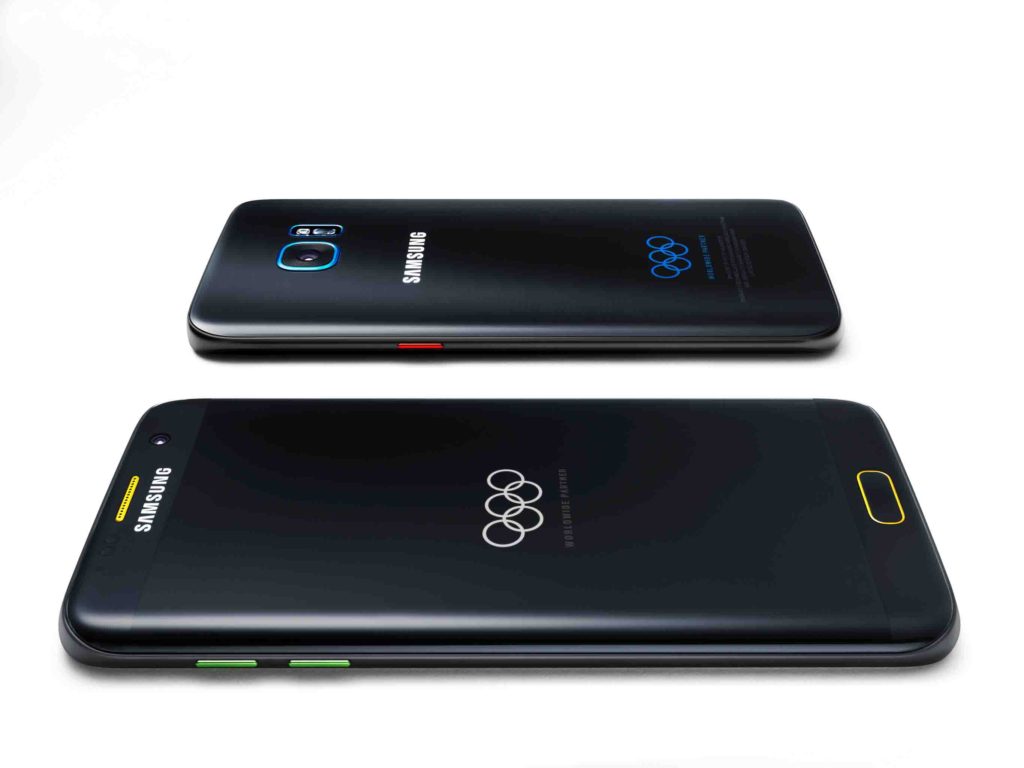 As we reported earlier, Samsung is one of the official sponsors of the Olympic Games that are currently taking place in Rio de Janeiro, Brasil. This is why the South Korean company announced last month that every Olympian that takes part of the most important sports event of the year will receive a Samsung Galaxy S7 Edge Olympic Games Edition and a pair of Gear IconX cord-free earbuds. The gadgets should have reached 12500 sportsmen and sportswomen. Unfortunately, it seems that not every device was handed over to their rightful recipient. According to Android Authority, there still are 31 Olympians without a Galaxy S7 Edge out there.

It seems that the Olympic team of the closest neighbors of the tech giant didn’t receive their gadgets. Samsung, the official sponsor of the Olympic Games held in Rio did send out every package, but according to other sportsmen in the Olympic Village, the North Korean Olympians didn’t receive theirs. It seems that their manager confiscated the devices. At first glance, people could think that this was caused by the rivalry between the neighboring countries, but in fact, the North Korean team was probably banned from receiving the commemorative gift because of its content.

North Korea isn’t exactly famous for its love of technology and means of communications especially. What could their Olympians use their latest generation smartphones for? They definitely don’t need them, so the team’s manager could easily confiscate them. According to other Olympians, it’s not the first time the North Korean team was denied their gifts coming from tech companies. Given the regime that is present in the country, it actually isn’t quite a surprise. Having a smartphone or any other smart device is almost useless given the fact that the internet is strictly censored in the country. In fact, users can only access a sort of intranet of the state, called Kwangmyong. This way users can only have access to the information that is considered to be appropriate their government. To be honest, it’s probably best that the   North Korean Olympians didn’t get their Galaxy S7 Edge smartphones. It would have been a shame for them not to be able to enjoy everything the device has to offer.

I'm very curious when it comes to technology. I enjoy tinkering with entertainment and communication gadgets.
Previous Samsung is Thinking About Purchasing Koç Holding
Next Google is Working on a new OS called Fuchsia