Home / Smartphones / The Xiaomi Mi 6X launches this week, will cost around $250 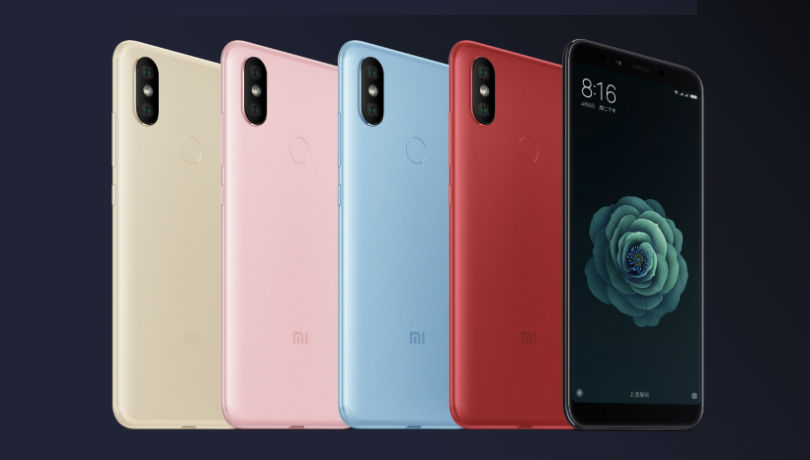 The Xiaomi Mi 6X launches this week, will cost around $250

Xiaomi might not be a direct competitor for Samsung and Apple, but it has become one of the most popular smartphone manufacturers in the world. The company keeps launching new handsets in every range and they are all great for their categories. The Xiaomi Mi 6X is the next one to become available on April 27. The handset is definitely not a flagship device but it seems to be a decent mid-range handset, at least on paper. The Xiaomi Mi 6X offers quite a lot for its price range as it will go on sale for prices starting at $250.

The Xiaomi Mi 6X is the company’s first mid-range device to adopt the 18:9 aspect ratio. The handset sports a 5.99-inch display and due to the fact that its bezels are still not extremely thin, it is quite a huge smartphone, being 158.7mm tall. Naturally, the smartphone’s display is a FullHD one. The overall design is not the best we’ve seen, but then again, it is a mid-range handset, not a flagship device, and the looks are not as important in this category. Thankfully, the new model will be considerably faster and better than its predecessor, the Xiaomi Mi 5X, also known as the Xiaomi Mi A1. This is due to the faster, more powerful Snapdragon 660 processor it comes with.

The new Xiaomi model comes in three configurations. The base model includes 4GB of RAM and 64GB internal storage. Users can also opt for 6GB of RAM paired with 64GB or 128GB internal storage. All variants feature microSD card slots, so users will be able to further expand the storage of their handsets in case they need to. There is quite a big change in the camera section too. The Xiaomi Mi 6X features a dual camera setup on the back, consisting of a 12MP sensor and a 20MP one. On the front, there is a 20MP selfie camera which is a lot more impressive than last year’s model’s 5MP one. Also, Xiaomi claims that the new model will offer AI features that ensure a great user experience. 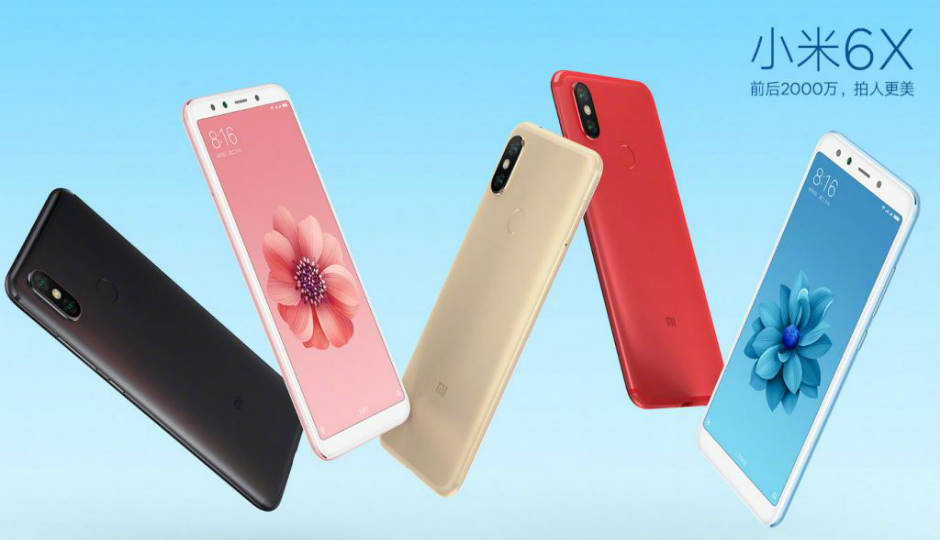 The handset features Bluetooth 5.0 connectivity, fast charging capabilities, a USB Type-C reversible connector, and a rear-mounted fingerprint sensor. Unfortunately for some, it doesn’t come with a 3.5mm audio jack. This is not necessarily a novelty anymore, even so, there are a lot of music lovers who still prefer the old-school headphones instead of Bluetooth accessories. Users will be able to choose between Cherry Pink, Flame Red, Sand Gold, Glacier Blue, and Black colors.

I'm very curious when it comes to technology. I enjoy tinkering with entertainment and communication gadgets.
Previous Joyoshare Screen Recorder- Share your joy with your loved ones
Next Cryptocurrency : the best evolving coins of last month