Home / Software / Malware distribution rates have doubled over the past year 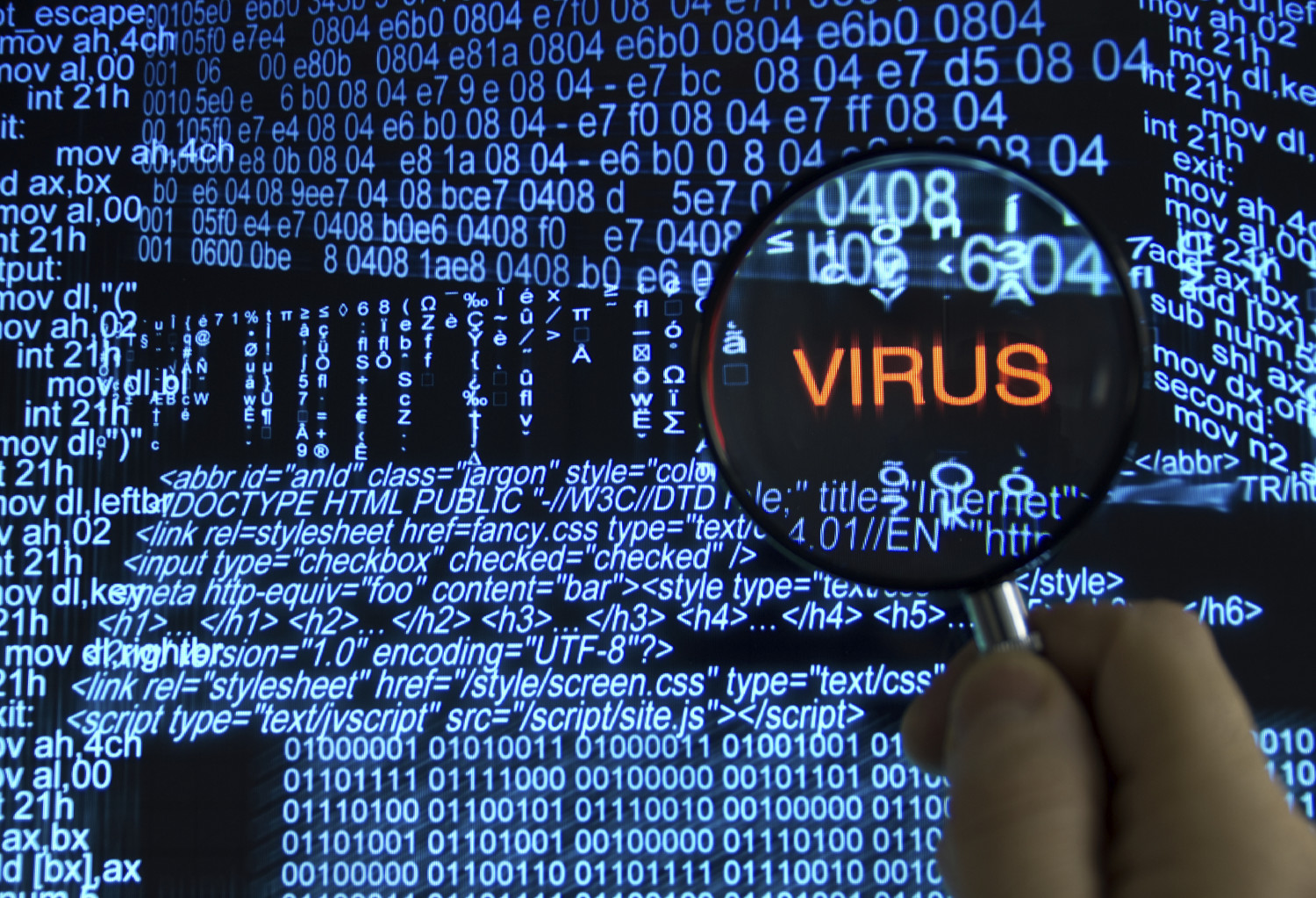 Malware distribution rates have doubled over the past year

2014 was the year of cyber-attacks and malware distribution, which is evident in major incidents involving Sony Entertainment, Lenovo, Microsoft, PlayStation, iCloud, the White House and other seemingly secure platforms. These enormous hacks have gone as far as to target bank records and databases and stealing information as well as money through credit card data extraction. Even Apple’s Apple Pay was the target of fraudulent transactions this year, demonstrating that security in the online environment is largely impossible at the moment. A new report from CYREN details how much malware distribution has impacted companies and the rates at which it has grown over the past year.

The report from the CYREN Security Lab details various major cyber attacks and what they had to do with malware distribution and sheds light on how cyber-criminals managed to infiltrate into systems that were thought to be as secure as possible, such as the White House databases. Hacking incidents of the past year have seen millions of credentials, emails, conversations, photos and data overall leaked into the hands of cyber-criminals, who then distributed them further on to the highest bidder of posted them online for everybody to gain access to sensitive information.

The Sony Entertainment hack was the most mediatized cyber-crime incident last year, as millions of employee details, e-mails and credentials were leaked online. From these e-mails, people could find out addresses, names, salary information, work information, family information and conversations about secret projects or undisclosed products. One of the more popular leaked gadgets that have surfaced due to the leaked emails was the Xperia Z4 and its placement in the upcoming James Bond movie called Spectre. At least that wasn’t as sensitive of an information as employees’ personal details, which led to death threats against persons and families.

CYREN Security Lab monitors more than 17 billion transactions on a daily basis and identifies cyber-attacks as well as malware distribution attempts. The company released a comprehensive report today, detailing that malware distribution attempts have increased by 159 % since the last report published at the beginning of 2014. At the same time, emails containing malware also increased by 50 %, which means that each day, email users would receive 50 % malware emails in their inbox. An interesting bit of information CYREN revealed was that 42.43 % of spam was pharmacy-related, which explains why everybody was getting all that Viagra information in their Spam folder in the past year. Still, there is some good news in the report: although malware has reached an all-time high, spam has decreased. According to the report, a 30 % decline in the daily amount of spam has been observed. That means we are getting less spam emails in our inbox.

According to CYREN CTO Lior Kohavi: “In December, CYREN observed its largest email attached malware outbreak of the year, with 10.7 billion emails sent on the 18th of the month, followed by another 10.7 billion malware-embedded emails on the 23rd. Malware URLs tracked by CYREN in the GlobalView Cloud increased by 159 % to 1.06 million in 2014.” Further in the report, analysts explain that the number of Trojan malware attacks has also increased, focusing on the Trojan families of Zbot and Dridex. At the same time, the company noticed that malware distributors are engineering their malware so that they can adapt to security measures put in place to deter them from a users’ personal information. Moreover, the report demonstrates that even though security measures are being updated each day and users are learning more and more about threats malware presents, they are forgetting older techniques of infiltration. Distributors and authors are taking advantage of the trend and creating malware that disguises itself as things one would never think would be harmful to one’s computer.

If you are interested in what kind of methods and techniques hackers and malware authors use to distribute malicious software to users, you can check out the full CYREN report here. You will have to fill out a form and then wait to receive the document in your email inbox. It is a comprehensive report that will benefit everybody who uses the internet nowadays. One will find out how attackers target their victims and how one can set up barriers against them. At the same time, one can learn how to identify malware injection attempts. It would be beneficial to learn about these things, as the number of successful cyber-attacks has increased by 144 % over the past year.

Hi fellow tech enthusiasts! I'm Mary. I enjoy writing about tech, but I love tinkering with gadgets more. If it can take a screwdriver, leave it to me to fix it (or brick it). I'm passionate about Android and I'm all in for Google, but I don't stray from Apple nor Windows, so I'll keep you up to date on everything mobile (or stationary).
Previous Vuzix reveals new IWear video headphones at GDC 2015
Next Facebook pages will start losing likes