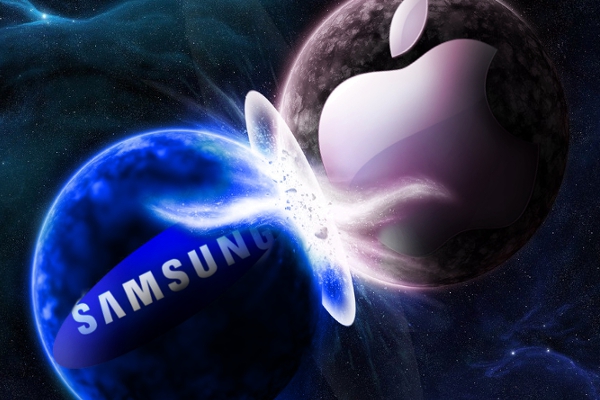 For $250 million, Samsung has acquired LoopPay. This addition means that the Korean phone company has entered the mobile payment market. So what did LoopPay do? They’re the guys who invented the technology where you could use your phone case to pay at the credit card swipe. Now, Samsung’s master plan is to insert this same technology into their smartphones, such as the Galaxy S6. Can you guess what they’re calling it? Samsung Pay.

Presently, it seems that companies are banking on the idea that our smartphones can act as our wallets. The simplicity of not having to whip out cash eases the process of buying something. Already, you’re seeing bitcoin technology being used at the NASDAQ, and bitcoin financing in New York.

Now, Samsung has kept itself busy. With the recent leaks (new tablet and phone), it seems fitting that they would buy someone out. They’re mindset of fighting the competition on all fronts, seems to be working out for them. According to CNet, Samsung Pay will do better than Apple Pay.

“Samsung Pay will work in a lot more places,” They said, “With the acquisition of LoopPay, the company integrated a technology that allows the phone to work with NFC-free magnetic stripe card readers. Meaning, you can use a Galaxy S6 with almost any old terminal.”

Apple Pay doesn’t have that luxury. According to Re/Code , their system, along with Google Wallet require something special. They said that both, “require a store to have upgraded its checkout equipment to work with a technology known as near field communication.”

The idea of smartphones serving as our wallets, is something that could have only been featured in science fiction. But here we are. I wouldn’t be so quick to ditch paper money, because these mobile payments can be victim to hacks or viruses. Because these are fairly new innovations, I would wait it out to make sure all the bugs are fixed and taken care of. What do you think of the acquisition? Should Samsung continue to push the competition? Or sit back and let everything settle?

Smartphones, tablets, laptops, drones, smartwatches my goal is to review them all.
Previous Angry Planes – a great mode for GTA 5
Next Smartphones Detecting Eye Cancer?