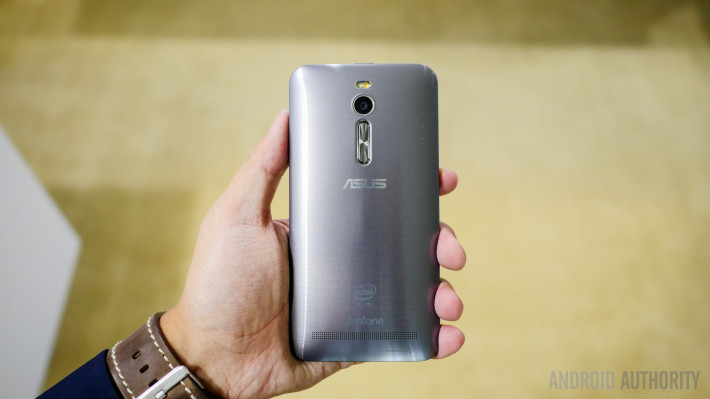 So, as we’ve seen, ASUS has been pushing hard into the smartphone market. They’ve been preparing a smartphone line that rivals even their competitors. Since their ZenFones entered the market, they’ve seen an increased popularity with their smartphones, but not so much in the North American region. With the release of the ZenFone 2, ASUS should be able to grab a hold of this vital territory.

The ZenFone will be sold as an unlocked device through places like Amazon and Newegg. And according to the website Android Police, the specs for the phone are given. There will be two different types of the ZenFone. One version is 16 gigabytes with 2 gigabytes of RAM. The colors it comes are either black or silver. Pricing on this is $199, so nothing too expensive. Now, the other ZenFone is $299, so a little more pricier than the other. It comes with 64 gigabytes of storage and 4 gigabytes of RAM, The colors it comes in are silver, gold, or red.

PC Mag recently published their opinion of the cheap smartphone. “If you don’t need that amazing Verizon network coverage or a family plan,” they said, “you should make sure to look at these cheaper options. A One Touch Idol, OnePlus, or ZenFone goes very well with discount sub-brands like AT&T’s Cricket and T-Mobile’s MetroPCS, or virtual carriers like Wal-Mart’s Straight Talk, Giv, and Ting. When you do the math over two years, you may find yourself saving hundreds of dollars over a standard plan this way.” The phone can be bought without a contract. It makes sense that you can save money by not referring to an expensive plan.

I’m curious to see how this phone will do in the major market. People who don’t want to be on a major plan can easily use this phone to their own benefit. What do you think? Should ASUS change up it’s smartphone strategy?

Smartphones, tablets, laptops, drones, smartwatches my goal is to review them all.
Previous Huawei and LG Building Google’s Smartphone?
Next Take Two is having a great time