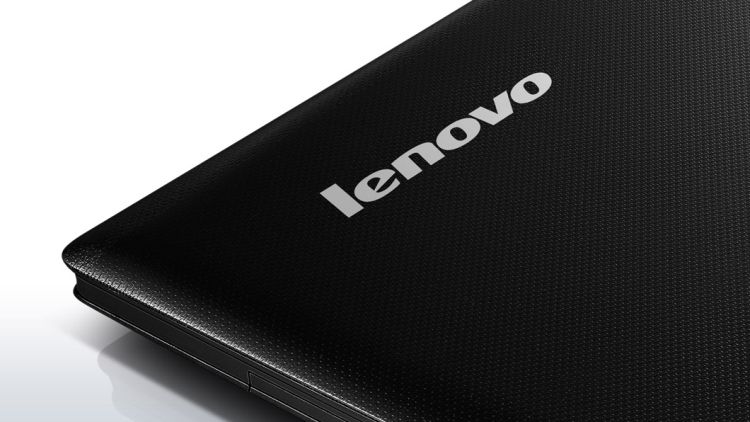 Lenovo, the famous Chinese IT company, made public some information regarding their sales in the last year, 2014. It seems the sales were very successful. But, most probably, these high number of sales would not have been at this level if Lenovo had not been bought some other great companies.

This impressive high profit was recorded in the conditions in which the revenues for Lenovo were only 46.3 billions dollars. Lenovo sold in 2014 76 million phones (from which 18.7 millions were recorded in the last quarter) and 7.8 millions of Motorola models. Of course, the biggest part of sales for Lenovo was concentrated on the pc market, and they sold not more or less than 60 million units. These are all impressive numbers and they show the power of the Chinese economy. Lenovo is a highly respected brand that brought high quality for its global customers. Many people heard about Lenovo, about the pc’s laptops, smartphones and so on, but not that many know that this company is from China, a country that impressed more in the near past on the quantity level but it made many progresses on the quality level, as well. In the IT&phone&electronics world, Lenovo became a great Chinese ambassador and this fact is confirmed by the numbers, revenues, sales and profit. 2015 announces to still be a good year for them and maybe even better.

As long-time IT enthusiasts, gamers and gadget fanatics, Mark and I have been working in the industry for a long time and we both have a vast experience in dealing with smartphones, tablets, PC and console hardware and everything tech-related. My list of industry insiders is long-enough to allow me to get insights into what's going on in the technology field and provide my readers with interesting and timely updates. I focus on brief, to-the-point reporting, keeping the "bla bla" to a minimum and making sure my readers get easy access to important information and updates. I mainly specialize in Android-based mobile devices, leaving iOS and Apple devices in Mark's capable hands.
Previous Galaxy Note 5 Early Release?
Next A lot of smartphones, few real best options