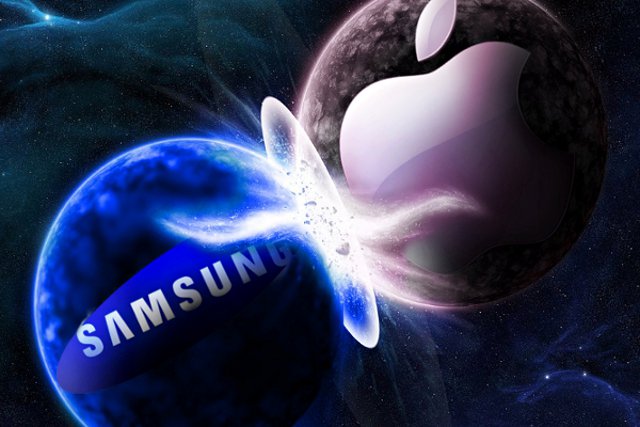 There are a lot of patent-infringement disputes going on these days. After Apple settled with Ericsson and agreed to pay revenue from iPad and iPhone sales, the Cupertino-based company seems to want to recover some of its money and they are planning on taking it from Samsung. As a result of a patent dispute, Samsung already paid Apple $548 million, but the Cupertino-based giant wants another $180 million from Samsung in supplemental damages and interest. According to Apple the South Korean company’s Android phones as “recent” as the Galaxy S2 Skyrocket, Epi 4G Touch and T-Mobile models, alongside the Droid Charge and the Galaxy Prevail have violated five of the patents Apple owned.

The patent dispute was first closed in 2012 when Samsung was made to pay Apple $930 million. This solution was followed by appeals and courtroom back-and-forth, and finally, earlier this month, the South Korean company paid Apple the aforementioned amount of $548 million. Now, Apple says that Samsung continues to violate their patents by producing some of the devices that were said to be based on the Cupertino-based company’s patents. It really seems that this dispute will never end since the two companies can’t stop suing each other over patents.

This is truly a strange situation because, on one side, the two companies are constantly fighting each other over patents and designs, and on the other side, they have a great partnership since Samsung delivers some of the components of the iPhone devices, such as the processors and the screens of these gadgets. Even so, if patents were violated, Samsung should pay, just like Apple will pay to Ericsson for the same reasons. Otherwise, filing for patents would be utterly in vain, and everyone could use the technology or design others worked to create. This,  of course, would not be fair at all.

I have always been eager to try out any gadget I could get my hands on. I became a tech journalist so that I could always be around technology and see the newest devices. I use gadgets every day to make my work and life easier. I have enough experience to know If a device is actually improving my activity, offers something useful or new. I will post my honest opinions and judge a device as objectively as I can.
@https://twitter.com/Colin27Anderson
Previous Moto X 2016 could come with a brand new design
Next Fitbit was the star wearable of this Christmas