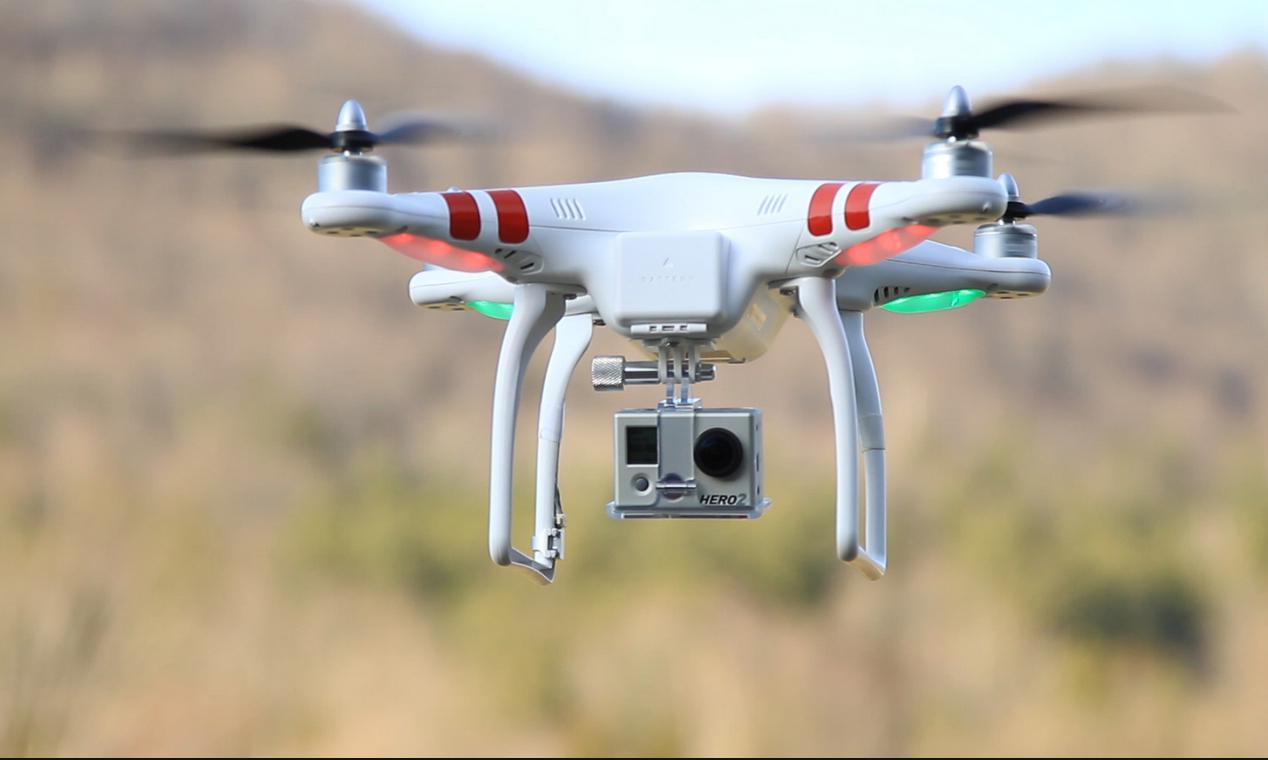 DJI’s drones are probably the best ones on the market right now, and they are getting smarter due to the new software recently released for its air crafts. According to the drone manufacturer, the geofencing system will keep the drones away from restricted areas. This change in the software was really necessary since before it was developed drones tended to fly in areas where they really didn’t belong, causing some trouble for their owners, which DJI didn’t want to be associated with. First, the company only prevented its devices to fly within a 15.5-mile radius of downtown Washington, DC, but now they found a better solution to prevent drones from flying in areas where they shouldn’t be.

The solution consists in the Geospatial Environment Online or GEO, that will only allow drones to take off in restricted areas if the drone owners provide a credit card account and if they are registered DJI members. By providing their account numbers, owners assume the responsibility in case their drone causes any damages, so the company will turn off the restrictions and the drone will be able to take off even if it is in a restricted area.

The aerospatial restrictions don’t only include the area of Washington, DC, but also airports, prisons, power plants and more. There are also areas where drones will be restricted from flying temporarily, like in the case of forests where there is a fire, stadiums where a big game, a concert or another event is going on, and so on. Drone owners should remember to register their aircraft if it weighs under 55 pounds until February 19, according to the new FAA regulations, otherwise, they risk a $27,500 fine. So, if you own a drone, don’t forget to register it and be aware of the areas where yu want to fly it, so you won’t get into trouble.

I have always been eager to try out any gadget I could get my hands on. I became a tech journalist so that I could always be around technology and see the newest devices. I use gadgets every day to make my work and life easier. I have enough experience to know If a device is actually improving my activity, offers something useful or new. I will post my honest opinions and judge a device as objectively as I can.
@https://twitter.com/Colin27Anderson
Previous Falcon 9 is back in the hangar
Next Oculus Touch motion controllers delayed until second half of 2016