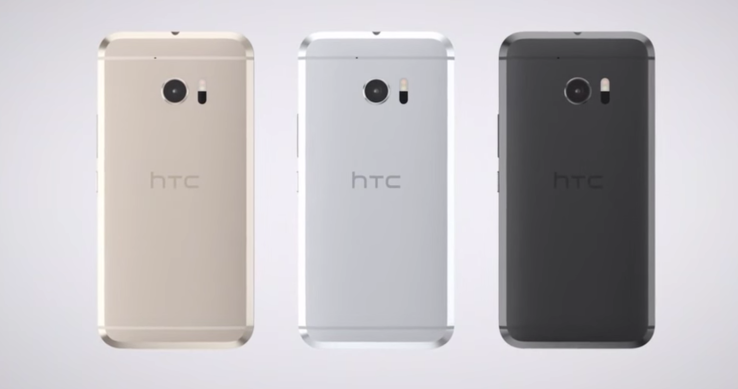 HTC 10 Showcased By Leaked Video Ahead Of Official Reveal

HTC is going to reveal all the details on the company’s next high profile smartphone in a few hours, but the first details of the soon to be released HTC 10 have already emerged online thanks to a video that’s been made available online.

The new HTC 10 leaked video, which can be watched right below courtesy of HDblog, shows the new smartphone’s design, which doesn’t look all that different from the iPhone’s design. The video also reveals some of the device’s specs such as the 5.2-inch QHD display1 (1440 x 2560), the Qualcomm’s Snapdragon 820 chipset and 4 GB RAM. The rest of the specification of the HTC 10 have yet to be revealed, but thankfully we won’t have to wait for much longer to learn everything there is to know about the new device.

The HTC 10 will be fully unveiled in a few hours, so more on the upcoming smartphone from the Taiwanese company will be emerging soon. We will keep you updated on it as soon as more comes in, so stay tuned to Tech Gadget Central for all the latest news.