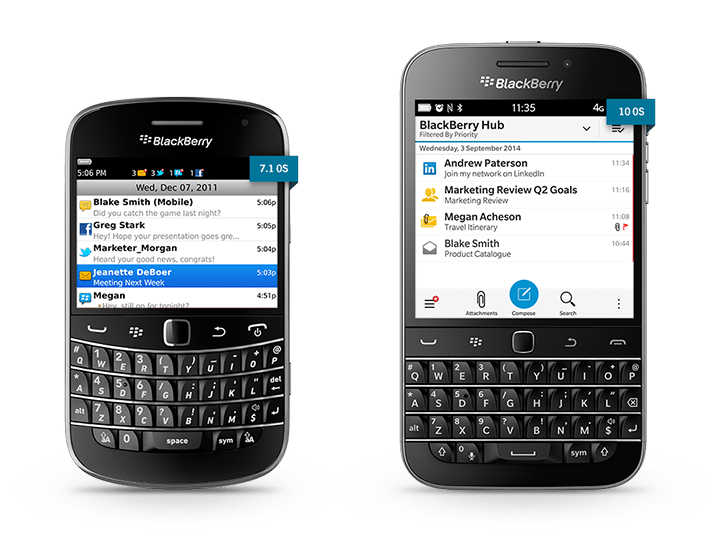 A few months back, BlackBerry tried to break into the Android powered smartphone market with the BlackBerry Priv. The device, while very good for a variety of reasons, failed to become a smashing success, due to its price point. For this reason, the Priv is apparently going to be joined by two middle range devices that will be released in the future.

BlackBerry CEO John Chen has recently revealed in a new interview with The National the company’s plans for the future. In the interview, Mr. Chen admitted that the Priv’s price point was not as wise as it should have been, with many customers finding it too steep. For this reason, the company will launch two mid-range Android devices, one with a physical keyboard, the other with a full touchscreen.

“A lot of enterprise customers have said to us, ‘I want to buy your phone, but $700 is a little too steep for me. I’m more interested in a $400 device.'” The report says BlackBerry plans “to launch two mid-range Android handsets this year, one with a physical keyboard and one with a full touchscreen.”

A lot seems to be riding on the release of these two mid range devices. Mr. Chen stated in the interview that BlackBerry will be getting out of the handset business if the company fails in making it profitable.