Avocado seed husks might be able to fight cancer

Avocados are awesome right? They make a brilliant dipping sauce, go great with salmon and are super healthy to boot. It is so good that it apparently prevents millennials from buying homes. It seems that Avocado was hiding another super power from us all this time. Scientists believe that avocado seed husks might be able to fight cancer.

Avocados have had a huge rise in popularity over the last few years. This is in part due to the huge health benefits. They are loaded with potassium and fiber. The flesh itself helps to fight cholesterol and has proven benefits in supporting weight loss. There is even evidence that the flesh of an avocado can help relieve the symptoms of arthritis and even fight cancer.

The findings were presented at a meeting of the American Chemical Society on Monday the 21st of August. The scientists found that one of the most innocuous parts of the Avocado could have health benefits. The Avocado husks are generally considered to be the “waste of the waste” but the researchers believe that it could turn out to be the “gem of gems”.

The researchers made this study by grinding down 300 avocado seed husks. They then processed the resulting 600 grammes of husk powder into around 3 teaspoons of husk oil and one teaspoon of husk wax.

The team then used chromatography-mass spectrometry analysis to discover the exact chemical compounds present in the seed husk wax and oil. What they found was absolutely incredible.

The results showed that the Avocado husks contained 116 compounds. Many of these are beneficial to human health. A large number of these chemicals can’t be found in the seed itself, meaning that Avocado seed husks might be able to fight cancer.

Avocado seed husks might be able to fight cancer thanks to all the medical compounds found inside the oil and wax. The researchers are hoping to develop ways to utilize some of the compounds found in the Avocado seed husks in order to develop new safer medications. These new medicines could be invaluable in helping to fight cancer, heart disease and a whole host of other illnesses.

Tech Editor with lots of experience with PC hardware components, iOS and Windows-based mobile devices, and love keeping myself up-to-date with any developments in the industry, which I make my job in sharing with you, our readers.
Previous Move aside Samsung, Xiomi’s Mi Mix 2 will have less bezel than the Galaxy S8
Next Bitcoin vs Bitcoin Cash Which will win the battle to be the best Bitcoin?

Researchers have identified the brain cells that control appetite 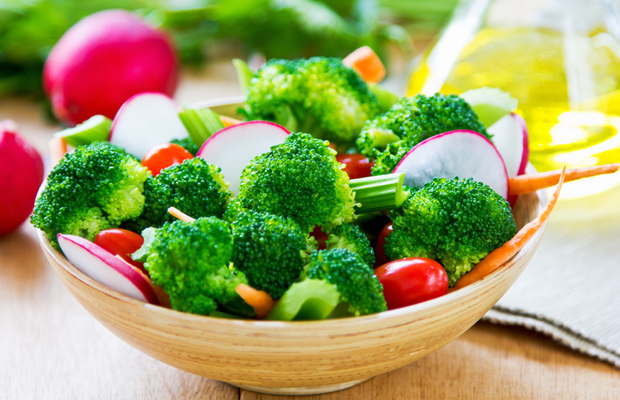 A low calorie diet may slow the aging process