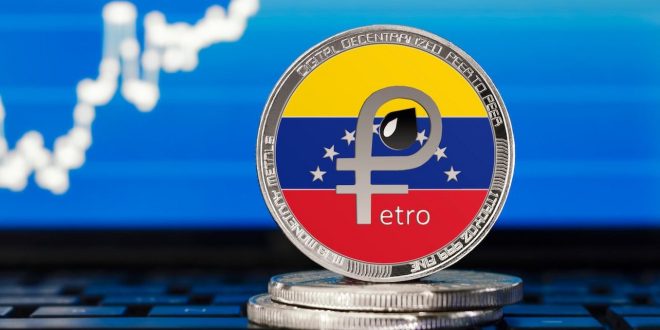 Mining cryptocurrency is a thing that everyone can do with the right utensils. Venezuelan president, Nicolás Maduro, seems to be quite aware of this reality so he urges Venezuelan schools and universities to start virtual coin mines of their own. According to the head of Venezuela, this could be a great way to strengthen the national economy. Maduro didn’t stop at instructing schools to start mining, reportedly he also stated that he would allow saving banks to start similar operations. Venezuela could also get a digital cryptocurrency bank in the future, for the Venezuelan students and youth.

Maduro seems to be quite serious when it comes to his cryptocurrency- related plans. According to reports, the state will offer the digital bank’s initial funding, consisting of $1.2 billion worth of Petro coin. With the cryptocurrency funding, Venezuela plans to reach 100% youth employment in the country, which really would be a great thing for the economy. Maduro is also working on making Petro a more popular cryptocurrency. In order to do this, the Venezuelan president is preparing to offer cheap oil exports to states that agree to buy Petro tokens.

If every Venezuelan school started mining cryptocurrency, as the president urges them to do, Petro could actually become a big hit for the country. Of course, this market is not necessarily a steady one, so the project could also end up in a total fiasco. Even so, it’s important that countries get involved in what now seems to be the future. Virtual coins are a part of our reality, whether we care to admit it or not. Success or failure really depends on what people choose to do with the new aspects of their lives, after all. Venezuela definitely seems to embrace the virtual coins, and if they succeed in doing what they plan to, it could prove to be a great project for the South American country. Then again, given the current status in Venezuela, it’s hard to believe that cryptocurrency will manage to save the day.

I'm very curious when it comes to technology. I enjoy tinkering with entertainment and communication gadgets.
Previous Cryptocurrency : the best evolving coins of last month
Next Bitcoin almost crossed $10K threshold in the weekend, drops to $9,300