Kickstarter is, as the majority of people know by now, one of the most popular crowdfunding platforms in the world. It helped launch a  great number of impressive devices over the past years. Some of the projects turn out to be incredibly successful, other ones barely reach their goals, however, a lot of dreams come true on this platform. It’s safe to say that the developers of eufy EverCam never thought what kind of success story their smart home product will turn out to be. The eufy EverCam is now officially the most-funded smart home product in the history of the platform. With 5 days to go until the end of the funding period, the smart home security camera already managed to reach 5344% of its initial goal. This means that more than  $2.5 million was pledged to the goal.

What is so great about the eufy EverCam that made it this popular? First of all, it’s probably the usefulness of the gadget. This wireless security camera is meant to ensure the safety of the users. And to be honest, you can put no price on this. The eufy EverCam, naturally, is a lot more than just another security camera. It doesn’t need complex installation, it can work for almost a year on a single charge, so users won’t need to charge it very often, and it offers some great features, like face recognition software. Also, those who invest in this security camera will not have to pay any monthly fee to a security company to control it. They only need to set it up and then enjoy the benefits it offers. 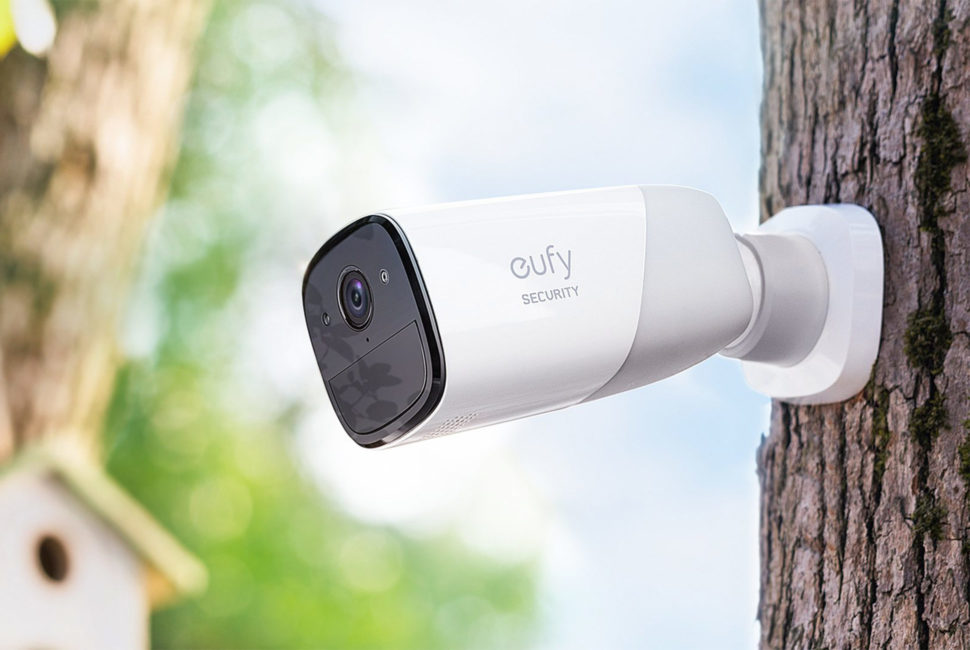 Installing the eufy EverCam is as easy as it gets. It has no wires at all, only a magnetic mount or a screw mount. This means that users won’t really need an expert to install it, anyone can do it. One could worry about it being easy-to-steal. However, the gadget also has a 100-decibel alarm which will instantly go on if someone tries to forcibly remove it from its stand. Thanks to its weather-resistant build, users can install it anywhere, both inside and outside. Rain and dust will definitely won’t be an issue with this smart home security camera. What probably is the best feature of the eufy EverCam is its battery life. The manufacturing company states that the security camera can work for as much as a full year on a single charge. In standby mode, it can supposedly work for up to three years on a single charge.

One of the problems with other security cameras is that they often deliver false alarms. According to the developers of eufy EverCam, this smart security camera reduces the number of false alarms by up to 95%.  The manufacturers reached this by applying a three-step scanning and filtering process. First of all, users can register the people that normally enter the house (family, close friends, employees). This way, eufy EverCam will only notify users if the people approaching the house are not the same as the ones registered by the users. Also, thanks to the AI feature of the camera, it will be able to make the difference between humans and animals. 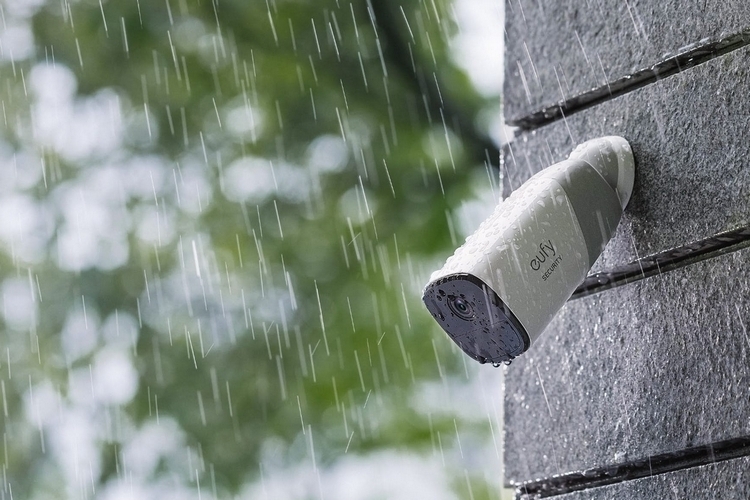 Of course, users can set what kind of notification they should get from the eufy EverCam. Those who want to know everything that is going on around their homes can opt for the security camera to notify them of any movements, whether it is a dog or a human. Those more relaxed can opt for getting notifications only when a strange person approaches their homes, considerably reducing the number of alarms.

These features of the eufy EverCam would be worth nothing without the appropriate optics. The security camera has a 140-degrees wide-angle lens that provides a panoramic view. The top-of-the-line Sony Exmor sensor combined with a large f2.2 aperture is able to offer around-the-clock Full HD surveillance. It will record sharp and bright video during the day, plus crisp and clear Night Vision footage in the evening. Naturally, the security camera transmits a live feed to the user’s smartphone thanks to its special app. This way, users will always be able to check on what the camera is recording at a given point.

One might think that the eufy EverCam is really expensive. Thankfully, they would be wrong. Those who want one can back the project with only $219 to get it before anyone else does. Those who wait longer will probably be able to purchase the security camera for a little higher price. The smart home security camera will probably sell for around $329 after it goes into mass production. There will also be interesting packages that will offer multiple sensors for larger homes for a special price. If everything goes well, the product should go into mass production as soon as September 2018. It could actually turn into a very thoughtful Christmas present this year.

You can check out the project on Kickstarter.

I'm very curious when it comes to technology. I enjoy tinkering with entertainment and communication gadgets.
Previous Bitcoin could reach $25,000 this year according to analysts
Next People still care for small phones, at least for Atom, the world’s smallest smartphone