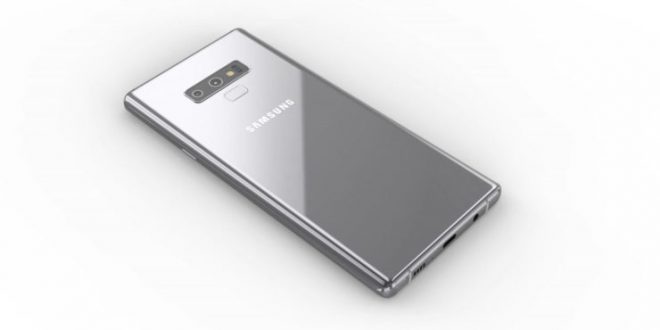 The Samsung Galaxy Note devices are one of the most eagerly- awaited devices of each year. Two years ago, the Note 7 proved to be a total fiasco. After that, the Galaxy Note 8 managed to impress with some new features, reinstalling Samsung fans’ trust in the company. Now, the Samsung Galaxy Note 9 is in the works and it seems we will get to see it earlier than we would have expected. To be more exact, rumor has it that the new Samsung flagship will launch on August 9, in New York. This schedule gives Samsung an approximately one-month headstart before the launch of the new iPhones.

Those who expected the Samsung Galaxy Note 9 to bring along some amazing design changes will be terribly disappointed. The new model will pretty much look the same as its predecessor, with minor changes in terms of size mainly. The in-display fingerprint scanner was on the table at one point, so the scanner we saw on the Note 8 should disappear, however, according to the latest rumors, the technology that is present in the Xiaomi Mi 8 Explorer Edition still won’t be available in the Samsung flagship. Instead, the new model will keep the old, traditional fingerprint sensor on the back. 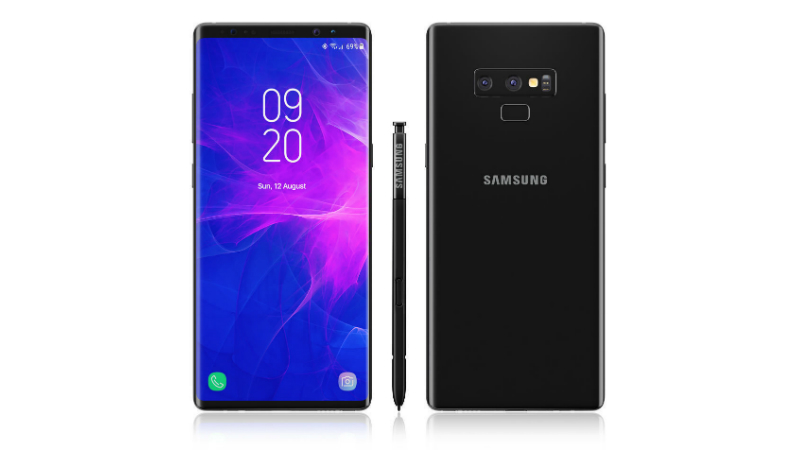 Naturally, the Samsung Galaxy Note 9 will not be a Note 8 with a different moniker. There will be differences between the two models, only on the inside, not visible ones. The new Samsung flagship will come with the powerful Qualcomm Snapdragon 845 or Exynos 9810 chipset on board and it could offer as much as 512 GB internal storage in select regions. Some say that the new model will include 6GB of RAM, others state that it could go bigger and max out at 8GB, at least in some variants. While 8GB is definitely nicer, 6GB should also do the work decently.

The cameras of the Samsung Galaxy Note 9 will also reportedly get an upgrade. The new model will keep the dual camera setup on the back and the single front-facing selfie camera, however, it will be able to capture nicer images and HDR video recording will be available. It seems that the new device will keep the 3.5mm audio jack too, which is great news for those who really like their traditional earbuds. Rumor has it that the battery will get bigger this year. Some suggest that the Samsung Galaxy Note 9 will rock a 3,850 mAh battery. Others think that it could even have a 4,000mAh energy pack. Given Samsung’s history with larger batteries, maybe the 3,850 mAh one is a safer bet right now.

Bixby won’t be going anywhere this year. Samsung’s AI assistant is here to stay, so the dedicated button will remain in its place too. The device will run Android 8.1 out of the box, and it will come with the S Pen that truly differentiates the Note family from other smartphones. Another thing that remains the same concerning the Samsung flagship device is that it will be an expensive gadget. It’s not clear yet whether it will be more expensive than last year’s model, but that was quite pricey already, so even if it keeps the same price tag, the Samsung Galaxy Note 9 definitely won’t be a budget-friendly smartphone.

The launch date of the new Samsung flagship is approaching fast. This means that news will start pouring soon and we will probably know everything there is to know about the device ahead of its official launch. One thing is sure: the Galaxy Note 9 will be a powerful device. Whether it will be an amazing one, we don’t know yet.

I'm very curious when it comes to technology. I enjoy tinkering with entertainment and communication gadgets.
Previous How and why You Should buy Aelf
Next Skins for Minecraft