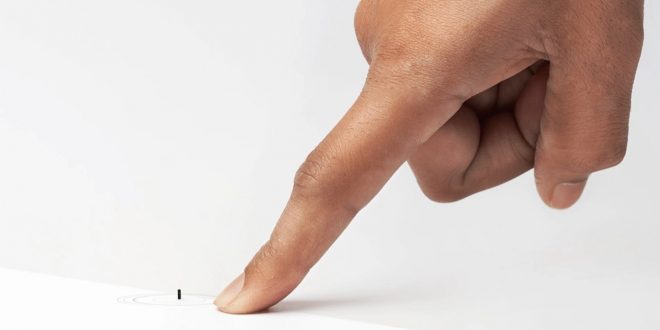 In March 2021, Bionaut Labs, which was established in 2017, came out of hiding with the intention of commercializing years of medication delivery robot research. The Los Angeles-based business today announced a $43.2 million Series B investment round as a follow-up to its first $20 million funding announcement, bringing its total raised to, you guessed it, $63.2 million. Deep Insight, OurCrowd, PSPRS, Sixty Degree Capital, Dolby Family Ventures, GISEV Family Ventures, what if ventures, Tintah Grace, and Gaingels were among the new investors in this round, which was led by Khosla Ventures.

These tiny, remote-controlled medical robots were developed after extensive research, which you are probably already aware with if you follow the robotics industry. The current deadlines for Bionaut’s own work include pre-clinical investigations in 2023 and clinical trials with human subjects in the years that follow.

According to CEO and co-founder Michael Shpigelmacher, “There has been a scarcity of innovation surrounding therapies for disorders that cause significant misery, in large part because past failures have discouraged even the best of researchers.” “Bionaut Labs remains devoted to discovering novel therapeutic approaches for these life-threatening diseases, which are in desperate need of a breakthrough,”

A more direct use than traditional systemically delivered (intravenously, orally, etc.) medications is the midbrain with the help of the startup’s magnetically powered robots of the same name. The company is interested in a number of disorders that are severely crippling, such as Parkinson’s disease and Huntington’s disease.

Meanwhile, the focus of this round of financing will be on therapies for Dandy-Walker Syndrome and malignant glioma brain tumors. The funds will also be used to advance R&D on the company’s technology and achieve the aforementioned goals.

Both Shpigelmacher and co-founder Aviad Maizels have prior ties to PrimeSense, the Israeli 3D imaging company that created Microsoft Kinect. That business was bought by Apple in 2013 and eventually became the basis for its Face ID technology.

As long-time IT enthusiasts, gamers and gadget fanatics, Mark and I have been working in the industry for a long time and we both have a vast experience in dealing with smartphones, tablets, PC and console hardware and everything tech-related. My list of industry insiders is long-enough to allow me to get insights into what's going on in the technology field and provide my readers with interesting and timely updates. I focus on brief, to-the-point reporting, keeping the "bla bla" to a minimum and making sure my readers get easy access to important information and updates. I mainly specialize in Android-based mobile devices, leaving iOS and Apple devices in Mark's capable hands.
Previous BlockFi declares bankruptcy under Chapter 11
Next VerSe Innovation, funded by Google and Microsoft, decreases staff by 5% and salary