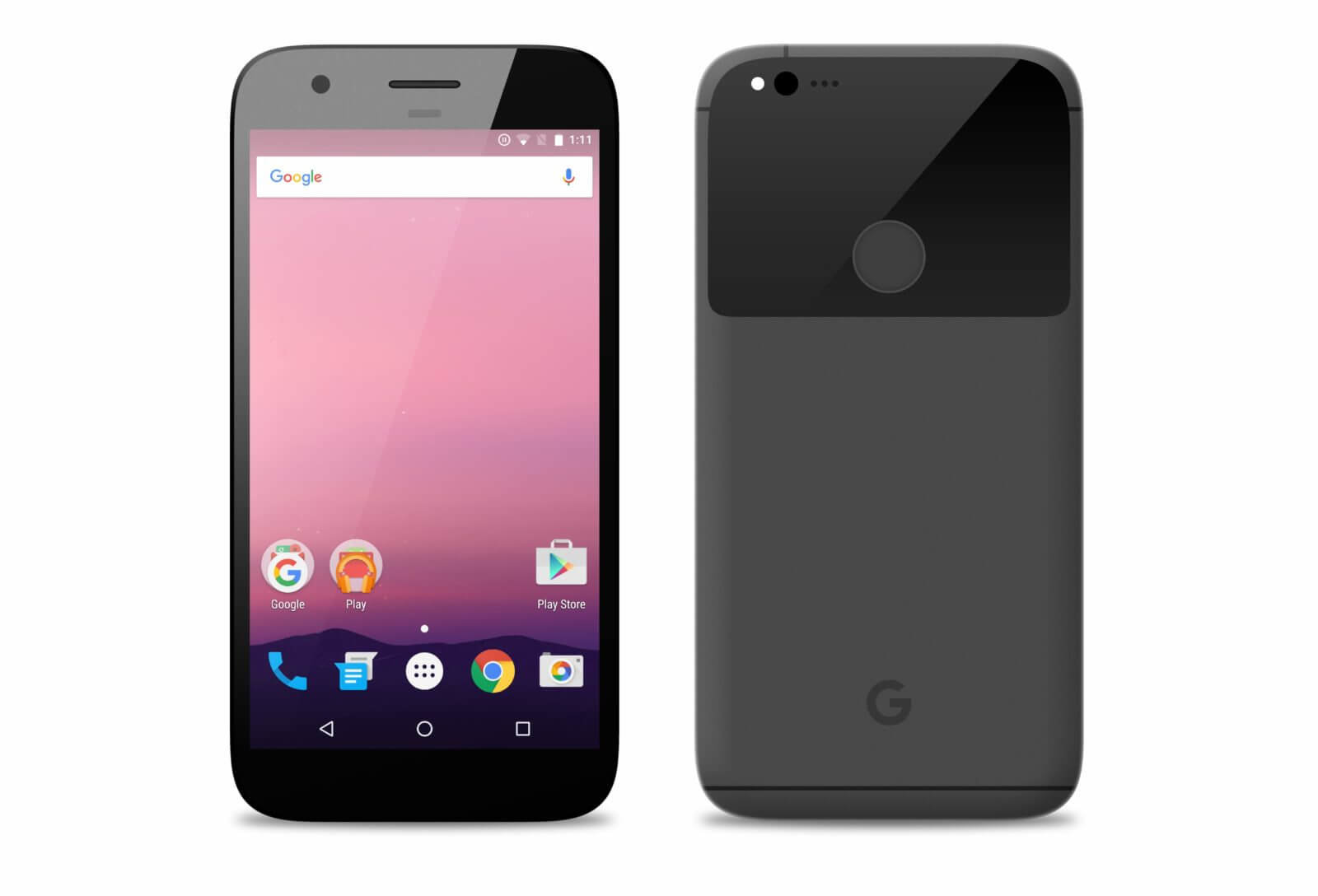 It’s still not quite clear whether Google will continue to go by the Nexus or the Pixel moniker for their next handsets, but one thing is certain: the launch of the new smartphones is fastly approaching. According to some people, the new devices could be announced as soon as October 4. Given the fact that all of the other major tech companies already launched their flagship devices of the year, this will probably be the last big launch of the year. The latest rumors suggest that it is more likely to see the Pixel and Pixel XL instead of the Nexus Marlin and Nexus Sailfish.

Whatever they will be called, the upcoming Google devices seem to be quite powerful devices. The Nexus Marlin or Pixel smartphone is rumored to come with a 5-inch screen while the larger Sailfish or Pixel XL would feature a 5.5-inch display. The leaked renders suggest aluminum unibodies for both handsets, with a rather appealing design and a fingerprint reader placed on the back of the device. According to rumors, the handsets will be available in three colours: silver, black and electric blue.

As far as power goes, rumor has it that the Google Nexus or Pixel smartphones will be equipped with Qualcomm’s Snapdragon 821 and 820 chipsets, and they will include 4GB of RAM. It is also possible that both smartphones will feature the Snapdragon 820 processor. There is no clear information regarding the internal storage of the devices, but it’s safe to assume that they will come with at least 16GB storage, probably even more. As for the operating system, the Google smartphones will be running on, it’s certain that the Nexus or Pixel handsets will be coming with Android 7.0 Nougat or possibly even Android 7.1 Nougat out of the box.

The cameras of the upcoming Google smartphones will most likely be made by Sony. The back camera of both handsets will probably be a 12MP one, while the front-facing snappers will most likely be 8MP ones. Both devices will be manufactured by HTC as far as we know. This could be great news, especially for people who just love the design and quality of the latest HTC handsets, but there still are a lot of smartphone users who would have liked LG to deliver at least one of the upcoming smartphones. As October 4 is fastly approaching, it’s safe to assume that we will soon find out a lot more about Google’s upcoming smartphones in the next few days. We hope they will rock our worlds, given the fact that they offer the purest Android experience out there.

I am passionate about gadgets and everything tech related.
Previous The UMi Plus Offers a Great Price- Performance Ratio
Next Pixel Launcher Replaces Nexus Launcher